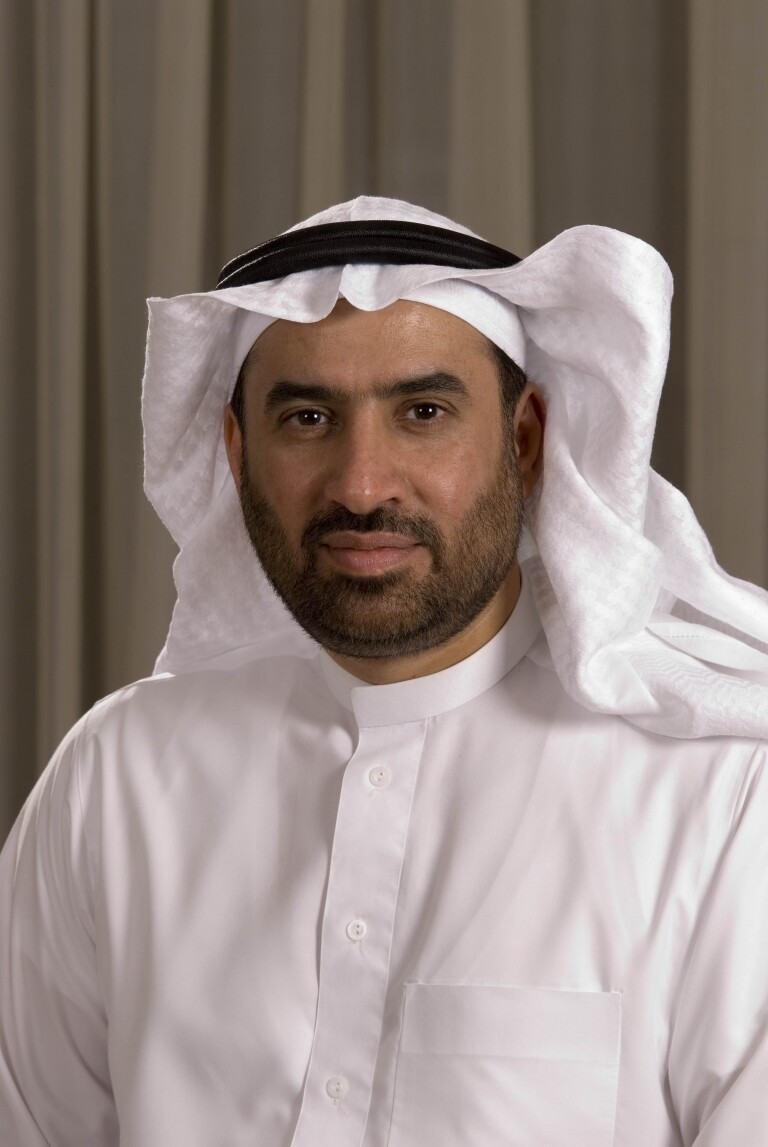 I have found that I have developed strengths in taking losing companies and making them profitable. For instance, I recently turned a company around from a $3.2 million loss per year with over $6.5 million in debts, to $37.5 million in annual revenue with a profit of 10 million in three years. I find I have a skill for getting people to work in teams and build up their companies.” This recent business triumph is but a small sample of what Mr. Al Dubaikhi has accomplished since leaving King Fahd University as an electrical engineer with a speciality in communications. He joined Saudi Telecom where they found he absorbed facts quickly, so they sent him to AT&T in Holland for training. In 1988, he was appointed General Manager of the telephone exchange maintenance department, but soon found that the job lacked a true sense of business.

Save this product for later
Display prices in: EUR