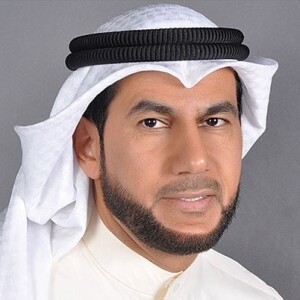 “Jamal Al Yousef, the founder of Dar Al Hikma Law Firm, is a highly regarded lawyer in Kuwait. After completing his studies, and he worked as a Prosecutor of General Administration of Kuwaiti Investigations for 15 years before establishing his own private office.A member of the Kuwaiti Bar Association since 1989, Mr. Al Yousef is also a member of the Association’s Human Rights Committee. According to Mr. Al Yousef, the law in Kuwait is based on the French system, except for civil and family matters (inheritance, divorce, marriage), which are governed by Sharia law.”