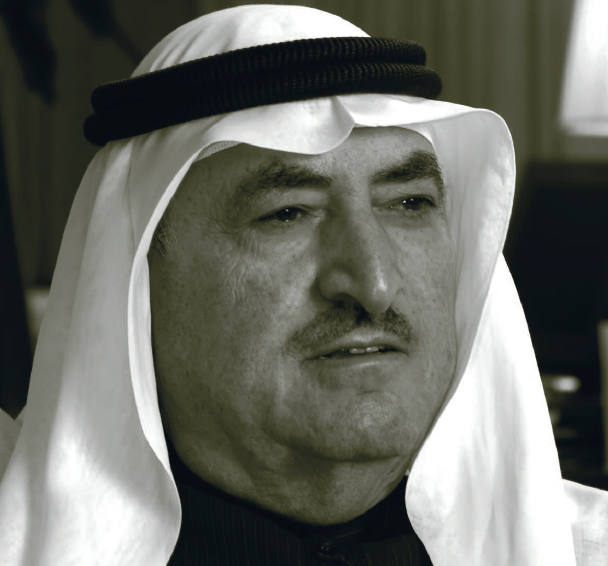 Named after its founder, the A.A.Turki Group of Companies of Saudi Arabia started life in Al Khobar at a time when the Eastern Province was probably the fastest growing area of the country, thanks in no uncertain part to the discovery of oil just a few years previously.
Throughout the decade, Aramco was not only increasing its oil production, but investing heavily in the area’s infrastructure, including port and shipping facilities, houses, hospitals, roads, airports and power stations, to name but a few.