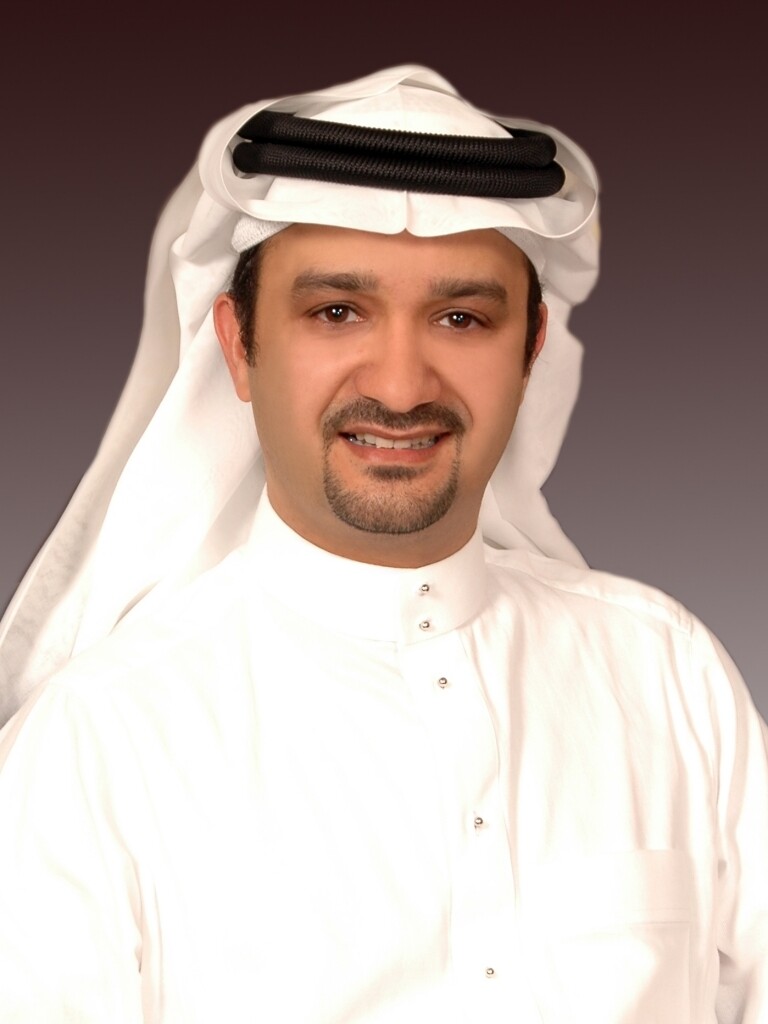 " Aamer Alireza is a man who appreciates a big challenge. Since his business beginnings he has been involved in enormous projects with international companies around the world.After finishing school he went to work for Chevron in the U.S. from 1994 to 2000. The highlight of his career there was when he was tasked to build around the company's large investments in the former Soviet Union. Mr. Alireza put together a business plan and a team, living in Kazakhstan for three years working on the world’s ninth largest oil field and the CPC pipeline. “The thrill was working with some of the brightest minds I’ve ever come across. Chevron was spending over $20 billion and they chose the best and brightest. We were doing acquisitions, looking at upstream assets, setting up a downstream marketing company and dealing with government officials. "